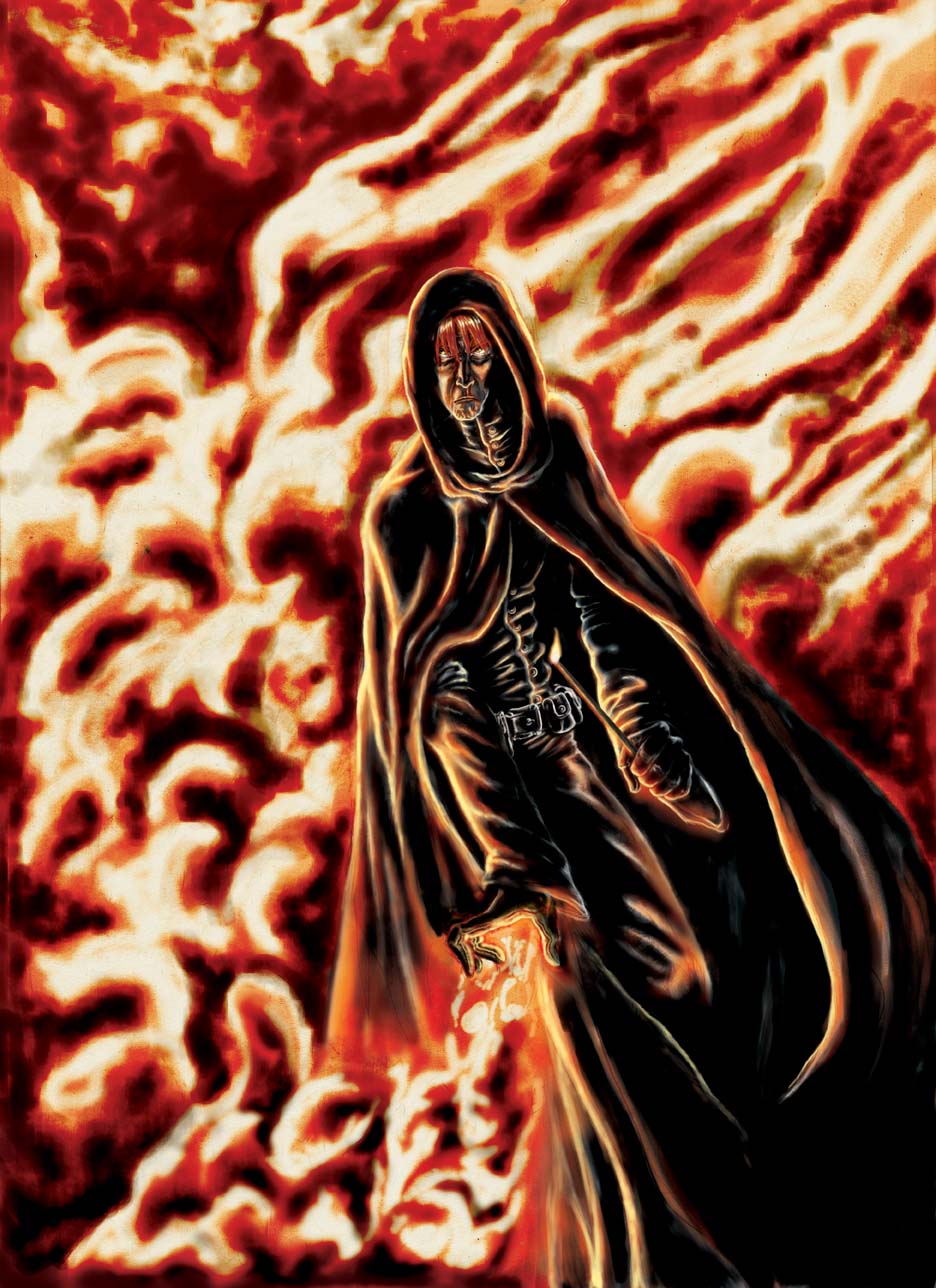 Mancy is the practice of tapping into energies outside of the electromagnetic spectrum.  In ages past, before it was fully understood, people referred to it as magic.  However, as science evolved to explain the processes of the realms, parallel development also occurred in the study of energies of the ethereal spectrum.  Reliable techniques emerged in tangent with new technologies.  Eventually, mancy came to be seen as a viable science such as physics, chemistry, or biology.  The term magic has long since fallen into disuse.

A hex is an applied mancy technique to create a specific effect.  Examples of hexes include summoning a white hot Burning Beam or creating a rectangular Distance Door to bypass the space between destinations.  A complex hex, more commonly referred to as a plex hex, requires several minutes to several hours of preparation and larger amounts of ethereal energy.

1)  Mental mastery: The mancer must focus all of his or her willpower to conceptualize the hex.  Some will perform mental exercises, others will perform physical acts such as subdued verbalization or hand gestures.  Regardless of the process, the hex requires mancer’s the absolute focus or it simply fails.

3)  Triggering Action: Once inner physiology aligns to supply the ethereal energy and the mind solidifies the concept, a catalyst is required to initiate the hex.  A triggering action is most often saying the name of the hex aloud.  However, more experienced mancers can create a hex with a mental command.  The simpler the hex, the less likely triggering action needs to be spoken.

With study, all mancers can use different hexes.  However, those who choose to specialize reduce the consumption ethereal energy, create hexes of greater power, and the wherewithal to create exceedingly complex hexes that would take a non-specialized mancer decades to master.

Mechmancy: Melding of ethereal energy into devices, simple or complex.

Gunmancy: A subset of mechmancy that focuses on ethereal applications on firearms.

Necromancy: Focused on the forces of death.

Aeromancy: Air and electricity based.

Martialmancy: Combat-oriented with an emphasis on speed of creation.

Fleshmancy: The twisting of biology to create abominations.

Astramancy: Manipulation of the properties of incorporeal realms.

Alchemancy: The conversion of ethereal energy into matter or transmutation of existing matter.

Quandrimancy: The amplification and conversion of different types of electromagnetic or ethereal energy.  Named after the Dragon, Quandric, who developed the discipline.

Mastermancy: The mastery of all forms of mancy.  This is limited to beings already possessing immense ethereal energy and centuries of experience.

Buy Repenter on Kindle and Print! 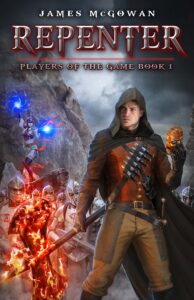